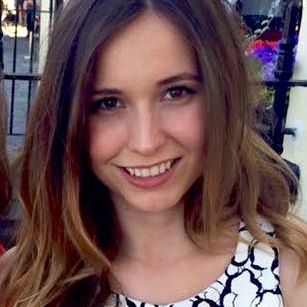 Alexandra is originally from the United Kingdom, but grew up in Belgium, France and the United States of America. She moved back to the UK to pursue her studies at The University of Bath. She then went on to complete an MSc in International Relations at The London School of Economics and Political Science. Alexandra joined the King William’s Town Mzantsi Wakho team as a Fieldwork Coordinator. Her favourite part of her role is working as a part of the dissemination team, within which data collected is provided to organisations and governmental departments to inform health-related policies in South Africa in order to contribute to the improved health of adolescents. In the future, Alexandra hopes to pursue research in international development.