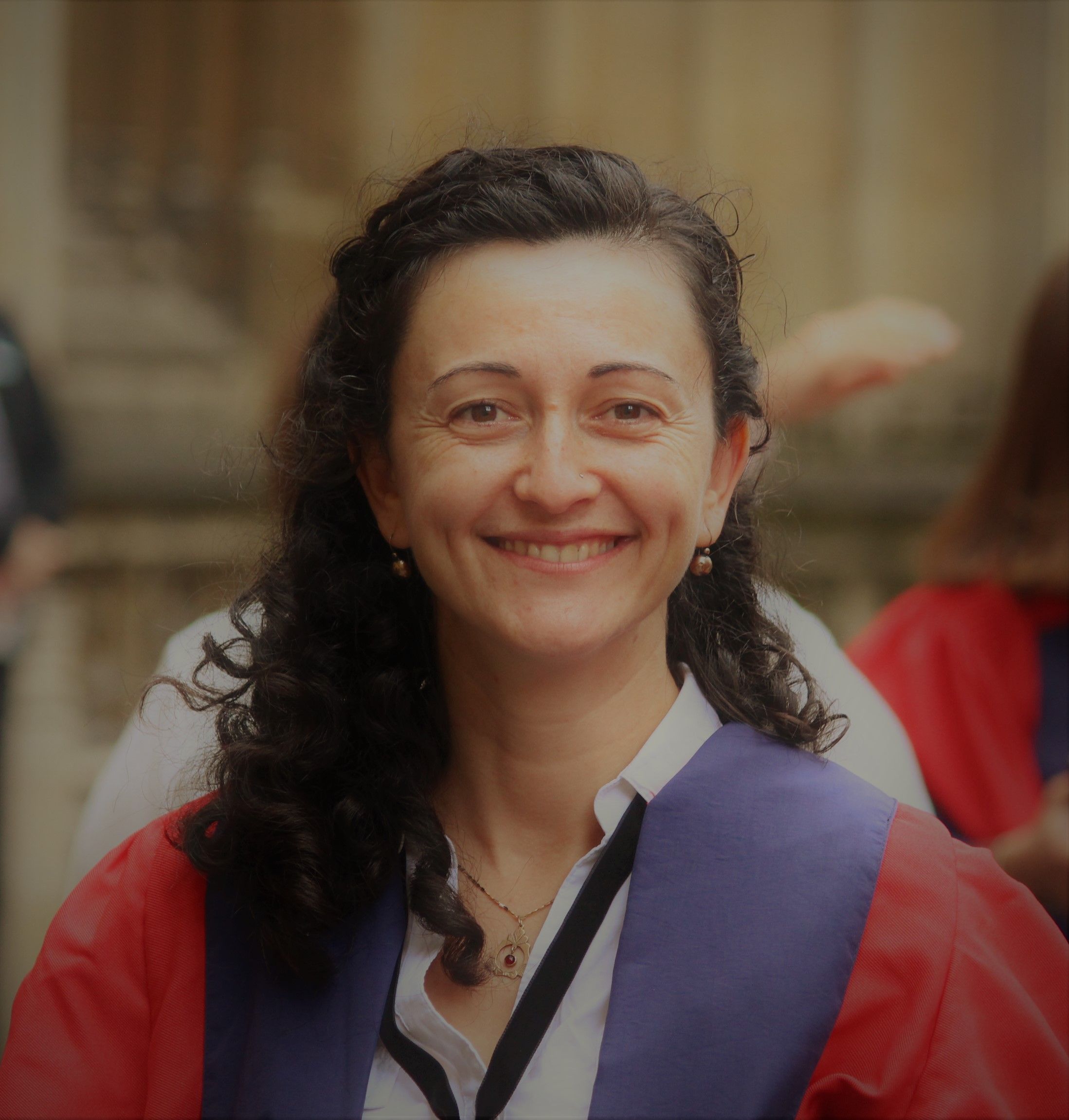 Elona is a post-doctoral research fellow at the AIDS and Society Research Unit, University of Cape Town and a Research Associate at the Department of Social Policy and Intervention, University of Oxford. She was born in Albania, but has spent most of her life practicing legal migration in the United Kingdom, United States, South East Asia, and since 2012, South Africa. She completed her undergraduate studies at Princeton University at the Woodrow Wilson School for Public and International Affairs. Prior to returning to academia in 2011, Elona worked on HIV prevention programmes among most vulnerable populations: men who have sex with men, female sex workers, people who inject drugs, and migrant workers.

Elona is passionate about how we can learn from “best” and “worst” practices across programmes through rigorous evaluation. Her favourite questions are “how?” and “so what?” For over a decade, Elona worked for bilateral donor programmes: USAID and CIDA, and NGOs such as Population Services International (PSI), Care International and the Mothers’ Programme in a variety of development projects. In 2013-2014, she was the Monitoring & Evaluation Advisor for the Paediatric AIDS Treatment for Africa (PATA), a South African based NGO supporting healthcare provider teams in more than 20 countries in sub-Saharan Africa. She is a technical advisor for several UN agencies and adolescent-focused research studies.

Since 2011, her research has focused on adolescent pregnancy in South Africa and most recently, in the sexual and reproductive health practices and needs of adolescents on long-term medication, particularly antiretroviral treatment. She spent most of 2013-2014 in the Eastern Cape province in South Africa, setting up and coordinating the baseline of a longitudinal survey of Mzantsi Wakho.

Elona works closely with a wonderful team of researchers which include colleagues at the Universities of Cape Town and Oxford, Curtin University in Australia, University College London, University of Fort Hare and healthcare providers and fieldwork staff in the Eastern Cape. When not coordinating fieldwork in rural and urban Eastern Cape, Elona enjoys helping her fellow research team members facilitate workshops on health issues with adolescents and youth, usually with a three-year old in tow.