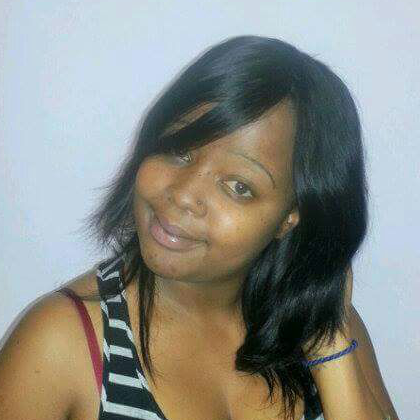 Mildred is from Pretoria, and is currently based in the Eastern Cape as a senior research assistant on the Mzantsi Wakho study. After finishing high school, Mildred moved to the Eastern Cape to study social work at UNISA, while volunteering at the Keiskamma Trust (an NGO that works in the rural area of Hamburg). Between 2012 and 2013, Mildred collaborated with Beth Vale, an Mzansti Wakho qualitative researcher who completed her doctorate in 2015, researching medicines-taking among adolescents. Mildred has worked within both the qualitative and quantitative components of the Mzantsi Wakho study. She has collaborated with Rebecca Hodes since 2014, focusing on sexual and reproductive health among adolescents, and more broadly on the lived experiences of teenagers, their caregivers, and their healthcare workers, spanning the decades of South Africa’s democratic transition. Mildred has copious experience in conducting ethnographic research, including focus groups, participatory exercises, and observations. Her future plans include studying for a degree in the Humanities, and working within the field of research and development.